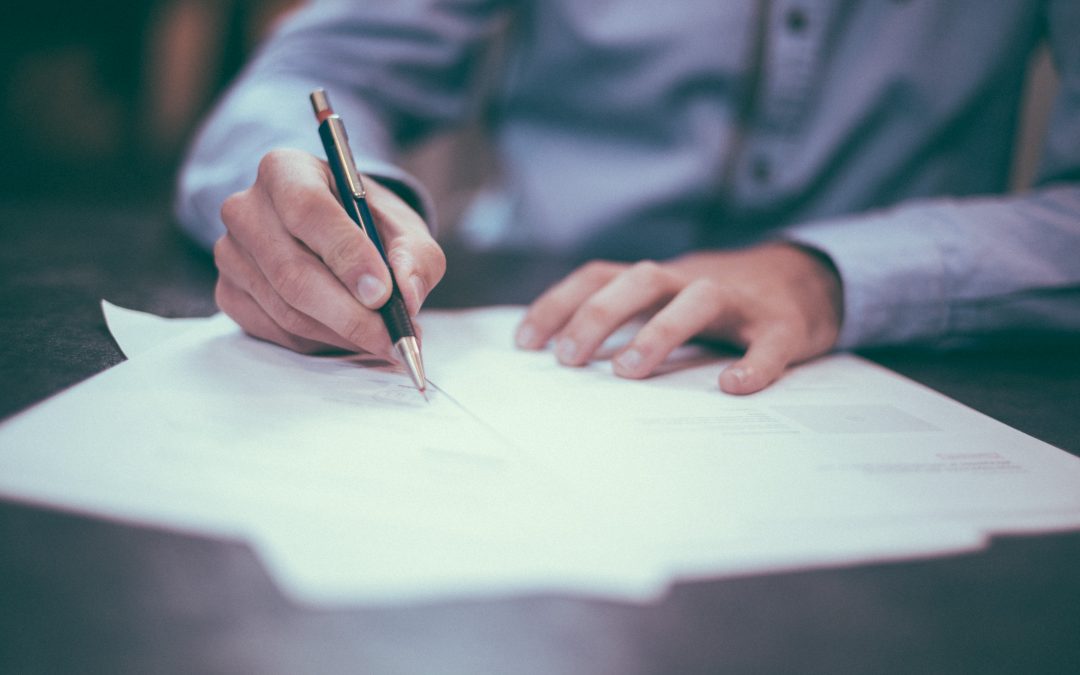 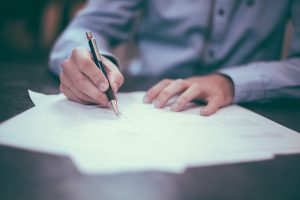 If a murder isn’t solved within the first few days, it becomes increasingly more difficult to resolve as time goes on. Potential witnesses or suspects can disappear or even die. If re-interviewed, they may forget important details. Unless DNA is collected at the crime site, there may be no physical evidence at all, and any uncovered evidence will become harder to detect with the passage of time. All these elements add up to create one of the most challenging types of cases law enforcement officers face.

There were 318 murders in Alabama in 2009. Of those, 197, or 62 percent, were cleared or solved. The remaining 121 unsolved murders became cold cases, including a notable case in Marshall County. In this small county in the northern part of the state, Rick Moody died from approximately 30 stab wounds and blunt force trauma on October 23, 2009. He was found outside of his used car dealership, Motors & Cash, in Claysville. With no witnesses or solid leads, the case went unsolved for a year. Finally, a tip led Marshall County Sheriff’s Office to a witness. Investigators used a truth verification system called the Computer Voice Stress Analyzer (CVSA®) to examine this witness. The CVSA allows investigators to use scientifically-generated data as a tool to identify signs of deception. Even with the lucky break of a tip leading to a witness, the murder may never have been solved without this innovative technology.

Using All Available Resources to Solve a Cold Case

After all, there were no witnesses. CCTV cameras were operational at the crime scene, but the suspect couldn’t be identified through video. The grisly murder was a bloody scene, and although investigators collected DNA they were unable to find a database match.

There was simply nowhere to go with the case until a woman contacted the Guntersville Police Department with a tip on November 9, 2010. She said her husband told her he had witnessed the crime but hadn’t come forward. Based on her call, detectives picked up Wesley Claude Burgess, 36, and brought him in for questioning. The fact that Burgess never informed police about what he witnessed indicated he might have something to hide. During the interview, Burgess provided inconsistent answers to questions. Investigators felt Burgess wasn’t being truthful but needed a way of validating their hunch. They offered Burgess the chance to prove his innocence by taking a CVSA examination, and he accepted.

A CVSA Examination Leads to a Confession

Investigator and Certified CVSA Examiner Keith Wilson conducted the CVSA examination. The technology measures changes in the frequency of the human voice, which can indicate stress. By monitoring signs of voice stress in response to specific questions, investigators can ascertain possible areas of deception.

In this case, investigators wanted to allow Burgess the chance to validate his statements through a truth verification examination but also had an obligation to cause as little unnecessary stress as possible. Here’s where the CVSA has an advantage, as this system’s examination process is much less stressful than that of the polygraph, which requires a subject to sit still for a lengthy period of time while hooked up to a variety of sensors. In contrast, the CVSA simply uses a microphone to capture the subject’s voice, which is then analyzed for signs of voice stress. In a case where someone claims to be a witness who was not involved in the actual crime, as Burgess did, investigators need to treat that individual as innocent until they can prove otherwise. A quicker, less invasive examination helps achieve this goal and allows an innocent person to clear their name.

But in cases where the interview subject is actually guilty, eliciting a confession is also one of the CVSA’s strengths. In fact, James Chapman’s scientific field study demonstrated that in 96.4% of interviews where the CVSA indicated stress, the interview subjects made self-incriminating confessions. Often, suspects confess when they are shown the charts, which clearly indicate the precise moments of deception. This was the case with Burgess, who confessed to the murder after investigators showed him the indicators of his own lies. Investigators re-examined the evidence, and DNA at the scene was matched to Burgess, which helped lead to a conviction. Burgess was convicted of murder and sentenced to 99 years in prison.

The CVSA examination was crucial in getting a confession from Burgess, although his motive was still unknown. While many cold case interviews are hindered by time, faulty memories, or outright deception, the CVSA allows investigators to use scientific data as a tool to show a suspect where they are being deceptive and encourage a confession. For cold cases where there are old recorded interviews with witnesses or suspects, the CVSA can even analyze old audio or video recordings for truthfulness.

Law enforcement agencies such as the Marshall County Sheriff’s Department and thousands of others around the country are choosing the CVSA because of its ease of use, efficiency, and reliable results. The examination usually takes half the time of a polygraph and is less stressful on an interview subject, making it ideal for a range of sensitive cases. And most of all, it provides another avenue of validating information so investigators can continue working on a cold case until new evidence comes to light or, in the best scenario, achieve a resolution.