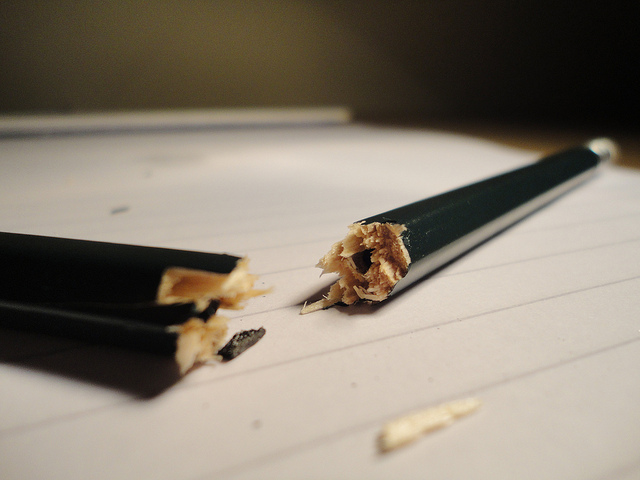 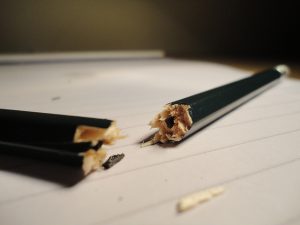 When a person comes forward with injuries and evidence of a serious assault, law enforcement must first consider them the true victim of a crime. But sometimes, those injuries are self-inflicted. People have reported rape or assault to implicate someone else or to cover up their own misdeeds. If there are red flags, it’s important that investigators make sure the person really is a victim and not committing mischief, looking for attention, or suffering from a mental illness.

Sometimes an event is so unusual that it is difficult for even experienced investigators to consider any scenario besides the one provided by the victim. In these challenging situations, a truth verification examination such as the Computer Voice Stress Analyzer (CVSA®) can be a huge asset in uncovering the truth. This was what solved the case when 48-year-old Fairfield, California resident Alan Hall suffered one of the worst traumas a man can imagine.

The Hunt for the Suspect

A passerby found Hall in his brother’s front yard in December 1997. Hall’s penis had been severed. He was rushed to the hospital, but surgeons couldn’t reattach the damaged organ.

He told police that a woman named “Brenda” did this to him after he picked her up at a gas station and brought her to his trailer. Hall said the woman claimed it was revenge for the death of her friend, Denise Denofrio, who Hall had strangled in 1983. Denofrio was a woman he had picked up at a Denny’s restaurant for sex, and he killed her when she mocked his sexual performance. There were witnesses in that case, and Hall even confessed to the murder, but his confession was ruled inadmissible because of a lengthy and aggressive interrogation. He plead to voluntary manslaughter and served three-years of a six-year term. In a typical interview using CVSA, the examination is less intimidating and much shorter, and CVSA Analysts use an interview technique known as the Defense Barrier Removal (DBR) which avoids the adversarial interview traps that impacted the investigation into Denofrio’s murder.

Fairfield police Lieutenant William Gresham recognized the red flags, such as the fact that Hall was a big man and should have been able to fight off a woman, unless he was drugged. Even so, Hall stuck to his story. Based on a description Hall provided of “Brenda” and her vehicle, police started searching for the mystery woman.

When police went to question him again, Hall had disappeared. Once he was located, he agreed to work with investigators to create a composite sketch of the suspect. It was learned at that time that Hall, a Vietnam veteran, was an alcoholic who suffered from blackouts and psychiatric problems. Hall was also going through additional traumas that affected his mental state; his father had cancer, and Hall’s drinking had caused a divorce. This man was on the tipping point when he killed Denofrio.

This time, however, he appeared to be the victim. A woman cutting off a man’s penis isn’t unheard of, as everyone knows the famous case of Lorena Bobbitt. Hall’s claims needed to be taken seriously and his psychological state had to be considered to reduce any further traumatization during the police interview.

The CVSA and Individuals with Psychological Challenges

Gresham didn’t have an official diagnosis while interviewing Hall, but taking into account his previous crime and the possibility that he could have PTSD, CVSA was the right choice of truth verification. After all, polygraph examiners usually avoid examining individuals who have mental illness or psychological problems because their state can affect the examination’s outcome. The polygraph measures stress using heart rate, breathing, and perspiration, so variable breathing or heart rate or the inability to sit still will affect the exam’s outcome. This means that results may be skewed if an individual is on certain medications or has particular conditions.

In contrast, the CVSA measures stress in the human voice. An individual with a psychological issue can still be given the examination because movement, breathing, or other physiological responses don’t affect the vocal microtremors used to identify voice stress. The CVSA is also less traumatic for someone with anxiety because the subject is not connected to sensors or made to sit completely still for a few hours. The exam simply requires a microphone clipped to the interviewee’s clothing.

When Hall was given the CVSA, two charts showed he was being deceptive. After more questioning, Hall finally admitted to making up the story and severing his own penis. He had no explanation for the act. However, the murder he committed was centered around his inability to maintain an erection and he had obvious psychological challenges. It’s not against the law to self-mutilate, so the case was considered that of an injured person.

Thanks to the investigator’s skill and the CVSA’s accurate results, the search for “Brenda” could be terminated, saving valuable police resources. A fast resolution to any investigation allows police to move on to other cases and there is less impact on tight department budgets. Part of policing is helping the community feel safe, and the CVSA helped investigators achieve that goal by proving there wasn’t a criminal in their midst, but only a man who needed mental health assistance.