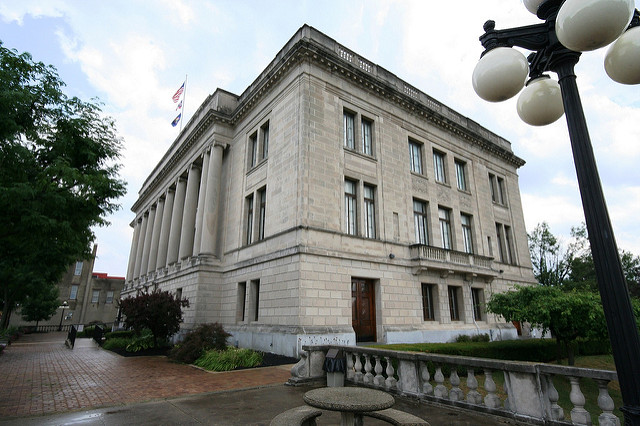 One of the best strategies to move investigations like these forward is effective interviewing and the use of proven truth verification technology. However, when a family member becomes a suspect and is asked to take a polygraph, they often become defensive or research countermeasures. Many police agencies are turning to a more accurate and efficient truth verification system—the Computer Voice Stress Analyzer (CVSA®)—to help narrow the suspect pool or obtain admissions or confessions, especially when there is little physical evidence. In cases of crimes within the family, the CVSA has proven particularly useful because family members will sometimes close ranks in order to protect themselves.

Focus on the Family Dynamics

The family dynamic can be volatile. According to the FBI’s Uniform Crime Reporting (UCR) Program statistics for 2015, “12.8 percent [of victims] were slain by family members, and 10.2 percent were killed by strangers.” With these statistics in mind, there is justification for focusing on those closest to the victim. When someone is missing and murder is suspected, it’s even more important to act expeditiously to rule out family members.

Dr. Neil Websdale, Director of the Family Violence Institute at Northern Arizona University and Director of the National Domestic Violence Fatality Review Initiative (NDVFRI), studied 196 males and 15 females convicted of familicide to learn why family members kill each other. He concluded that emotional conflict combined with societal pressure is the root cause of most of these murders.

Pamela Henry wasn’t a blood relative of the victim, but they both shared a mother figure who named Timothy as the sole heir to her estate. This created conflict for Henry who may have felt jealous of Timothy’s inheritance. Henry also wanted to protect her boyfriend from prosecution and at first denied he was involved in the murder. The human voice is rich in content, including indicators of deception, and CVSA technology—which measures changes in voice frequencies caused by stress in response to a series of questions—will pick up on them.

How Henry and Scott’s CVSA Interviews Broke the Case

David Lindloff, a certified CVSA® analyst, was the truth verification expert who interviewed the suspects and administered the examination. Unlike the polygraph, the CVSA graphs can be easily read by a layperson, so Lindloff showed both Henry and Scott where their voices indicated deception. Realizing she had been outed by Lindloff and the CVSA, Pamela admitted she did it, but at first claimed Scott had nothing to do with Timothy’s murder. Scott was also shown his CVSA results and confessed. It was revealed that the two acted together; Scott put Timothy in a chokehold while Pamela Henry suffocated him by covering his face with plastic wrap. His body was dumped in a barrel and covered in concrete.

Statistically, Pamela Henry may be an anomaly—a woman who committed familicide for money and used an intimately violent method to do so. Most killers are men, and 2015 FBI statistics showed that, for offenders where the gender is known or documented, 89.0 percent are male. Women who kill often do so because of mental illness such as postpartum depression, in self-defense against an abusive spouse, or even for greed, revenge or jealousy. They are also 39 percent more likely to use a gun to commit their crimes, so a woman who kills a man with her bare hands, as Henry did, is an aberration. In some cases, that would put her near the bottom of a suspect list, but the Preble County Sheriff’s office investigators followed their investigative intuition backed by scientifically proven technology to solve this case.

The couple were convicted of murder and abuse of a corpse with sentencing of twenty-five years to life for Henry, and twenty years to life for Scott. During Henry’s trial, her lawyer moved to suppress the statement she made to the police after her CVSA assessment showed deception, but the motion was denied. On February 2, 2009, the court upheld the original ruling.

The CVSA and resulting confession stood the legal test and assisted the fine members of the Preble County Sheriff’s office with bringing two killers to justice. Pamela Henry may not fit the typical profile of a familicide murder suspect, but police were able to resolve this case quickly and with less demand on resources by bringing in their CVSA Analyst early in the investigation. Accurate results like these are why the CVSA is now in use by over 2,000 law enforcement, military, security and intelligence agencies worldwide.

Family bonds are some of the strongest connections between humans. When those relationships are torn apart by murder, it’s sometimes difficult for even veteran law enforcement professionals to accept. Family members are the last people we want to suspect but the first we must consider. We must treat those who have lost loved ones with care while also remaining open to the possibility that even statistically unlikely suspects, like Henry, could be the killers.

Please contact NITV and we will be happy to answer any questions about CVSA or our elite training program. We also provide Expert Cold Call Assistance 7-days a week.