Suspect Interview Strategies: What To Do When Your Subject Makes Contradictory Statements 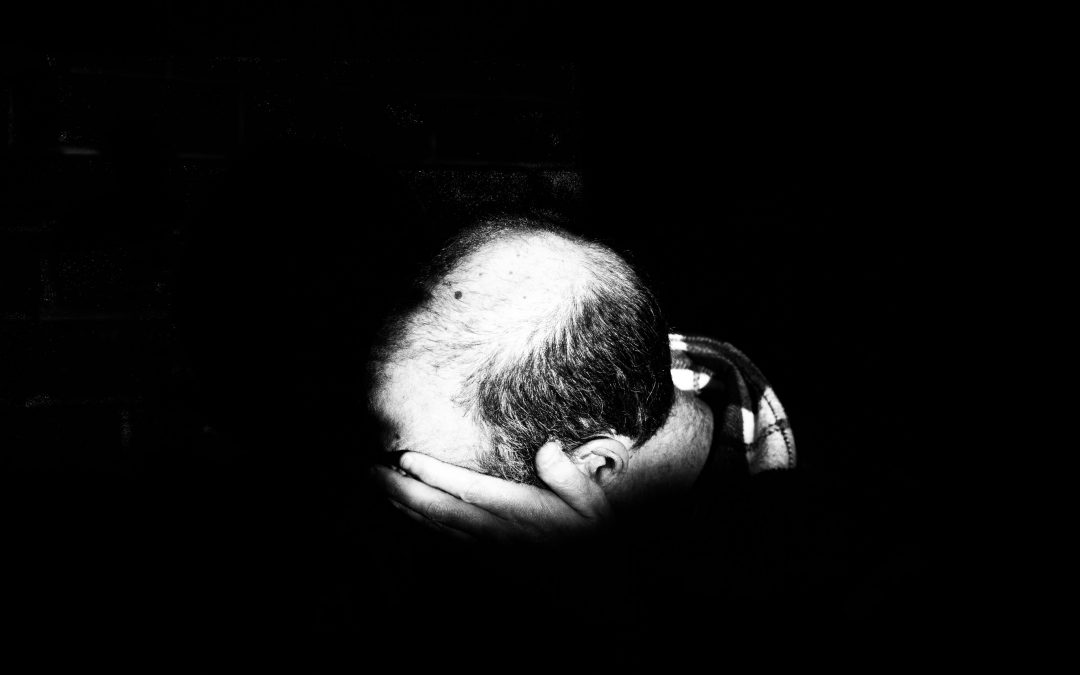 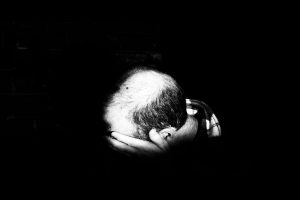 Most murderers aren’t keen to confess their crimes and go to prison, so it wasn’t surprising when Jay Jones Baird provided police with inconsistent statements while being questioned about the death of his roommate. After all, investigators are often faced with suspects who deny culpability or contradict their previous statements. In cases like these, it’s important to sort through the lies quickly and efficiently. Administering a truth verification exam on the suspect is often the most effective way of setting the story straight.

Baird, 30 years old, called 911 on the evening of January 21, 2008, to report finding his roommate, 43-year-old Bradley Holnaider, dead from what he believed was a heroin overdose. Detective Ray Dupilka of the Westmoreland County (Pennsylvania) District Attorney’s Detective Bureau questioned Baird, but the suspect’s explanations didn’t ring true. As Baird kept changing his story, detectives turned to the Computer Voice Stress Analyzer (CVSA®) to determine which of his explanations was the real one.

The Evolution of the Suspect’s Story

Right away, Baird was under suspicion because Holnaider’s body was already cold and stiff when police arrived. Plus, the body had ligature marks around the neck, which didn’t fit Baird’s story of a heroin overdose. When he was brought in for questioning. Baird claimed he hadn’t seen Holnaider since the evening before. He gave police a rundown of his activities prior to coming home, which included getting pizza and visiting a convenience store, then supposedly going straight to bed.

Confronted with autopsy results that the man had died of asphyxiation likely caused by either hanging or strangulation, Baird changed his story—another red flag. Now he suggested that Holnaider had made some enemies through a dispute involving drug money and provided the names of two men. Baird mentioned that the victim kept money and drugs in a toiletry case, but despite a search of the residence, investigators found no such case. Baird said Holnaider was addicted to heroin and admitted to also using drugs himself, but he insisted his use was more occasional and recreational. This claim didn’t jibe with a prescription in Baird’s name for treating heroin addiction, which police found in his apartment.

At this point, it was clear that any information Baird provided could not be relied upon. His repeated attempts to change his story indicated deception, and the more someone lies, the easier it becomes to tell more falsehoods. Such a complex web of lies could even indicate you are dealing with a chronic liar who may be an expert at fabricating convincing stories by adding a drop of truth to their lies. But with no witnesses or clear physical evidence indicating Baird was guilty, the detectives still needed a confession to build a strong case.

Achieving a Confession with CVSA

During the course of the interrogation, Baird continued to change his story, eventually claiming he had fought with Holnaider after confronting him over money owed for drugs. Still, he insisted he had not killed his roommate. When he asked the officers what he could do to prove his innocence, he was offered a CVSA examination.

The CVSA is a truth verification tool that measures psychophysiological stress by analyzing the human voice. When we experience a sense of jeopardy, our sympathetic nervous system goes into fight-or-flight mode, causing the muscles that control the voice to tighten. The CVSA monitors a subject’s voice via a microphone clipped to the interviewee’s lapel. If the subject is being deceptive, inaudible changes in the voice frequency will be exhibited on the resulting CVSA charts.

Detective Paul Burkey of the Westmoreland County D. A.’s Detective Bureau conducted Baird’s CVSA exam, asking him specific questions such as, “Do you know who killed Bradley Holnaider?” and “Did you kill Bradley Holnaider?” CVSA Examiners must choose narrow questions like these—that elicit a simple “yes or no” answer—in order to analyze precisely which topics cause increased stress. In Baird’s case, his stress spiked when denying his involvement in Holnaider’s death, indicating deception. Burkey showed him the CVSA chart, pointing out the exact moments when his voice changed. CVSA charts are so easy to interpret that with guidance from an Examiner even a layperson can understand them. This ability to directly show suspects their results is one of the CVSA’s greatest assets. Doing so is often an effective means of initiating a confession from guilty suspects, which is exactly what happened with Baird. Upon seeing the chart, Holnaider cursed and exclaimed, “I did it, I killed Holnaider!”

Baird went on to provide a video recorded confession. He first claimed they fought and he used an electrical cord to strangle the victim because he feared for his own life. He then tried to change his story again, claiming Holnaider threatened to kill him in his sleep. Finally realizing the CVSA had unveiled his lies, he came completely clean. Baird explained that he approached Holnaider sleeping in a chair, wrapped an electrical cord around his neck, and strangled him. He also told police where he had stashed property he stole from the victim, which investigators later recovered.

Baird’s confession was played in court despite the defense’s attempt to have it ruled inadmissible. He was convicted of first-degree murder and sentenced to life in prison without chance of parole. He was also given concurrent 5 to 20 years for robbery and possession with intent to deliver a controlled substance. In December 2014, Baird’s appeal was denied. Despite his lawyer’s argument that his confession should have been excluded from evidence, claiming an illegal search of the residence, the confession stood the legal test and his sentence stands.

Because the electrical cord was never located and there were no witnesses to the crime, Baird could have gotten away with murder if not for the CVSA exam. Instead, the proper use of this device highlighted the deception in Baird’s contradictory statements and prompted a confession. Over 2,000 law enforcement agencies around the country have discovered that the CVSA is a powerful tool for eliciting a confession from a reluctant and deceptive suspect. When a CVSA Examiner can point to the chart identifying specific areas of deception, even the most determined suspects realize the futility of their lies and tell the truth, helping law enforcement quickly and efficiently resolve a range of challenging criminal cases.