The History of Voice Stress Analysis: The Original Dektor Counterintelligence and Security Inc. 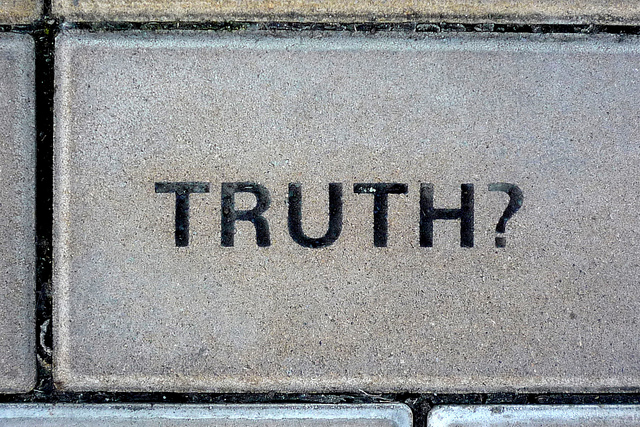 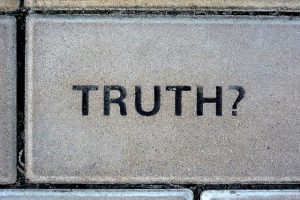 Everything we knew about “lie detection” changed in 1972. That was the year Allan D. Bell, Jr., Wilson H. Ford, and Charles R. McQuiston—the three principals of Dektor Counterintelligence and Security, Inc.—came up with something brilliant. The retired U.S. Military officers took on the polygraph monolith when they patented an invention which would become known as the “Psychological Stress Evaluator (PSE).”

Like many inventions, this first Voice Stress Analyzer was ground-breaking at the time but has since disappeared from the market. Still, the strong foundation created by these men has been built upon and refined. NITV Federal Services, the inventor and manufacturer of the Computer Voice Stress Analyzer (CVSA®), would take the helm of the truth verification industry in 1988. But the development of this newer truth verification system didn’t happen overnight; it was a decades-long process involving many participants.

The founders of Dektor all brought their unique skills to the table; Ford was an electronics inventor, Bell had expertise in counterintelligence, and McQuiston was a polygraph examiner. Their work began when Ford adapted a discovery made by three other brilliant minds. In 1956, Martin Halliday and Joe Redfearn discovered tremors in the musculature of humans that could be measured as oscillations or frequencies. Olof Lippold took the research further in 1957, relating these microtremors to physiological stress and recording these oscillations, which vibrate as muscles tighten and relax. Lippold used an Electromyograph (EMG) to evaluate this data.

Building upon the work of these previous researchers, Ford recorded the human voice, slowed it down, filtered it, and recorded it onto an EKG to highlight the microtremors. Ford focused on the muscles regulating the voice and found that when the body goes into fight-or-flight mode, the vibrations increase in speed. They were building on the same premise upon which the polygraph was founded—that deception produces psychological stress and physiological symptoms. So, by analyzing these vocal tremors, their invention was able to indicate potential lies.

Originally named the “Physiological Response Analysis Method and Apparatus,” Dektor’s invention used a method called the McQuiston-Ford algorithm, which is similar to the Fast Fourier Transform (FFT) algorithm. The McQuiston-Ford detects microtremors which typically fall into the range of 8 to 12 Hz in an individual who is not experiencing stress or being deceptive. These FM frequencies are not audible to the naked human ear and can only be captured through this method. The algorithm simply computes a sequence and converts it into patterns or charts. As a person is being deceptive, the stress they feel causes variations in the frequency modulation, which shows a flattening effect on the graphic display or chart. This allows trained examiners to read the charts in relation to questions that caused this flattening event and correlate it to a stressor.

Dektor was ahead of its time, and the invention didn’t gain ground as it should have due to unrelenting attacks by the polygraph industry. The company went out of business in the late 1990’s. In 1988, though, NITV Federal Services released our flagship product, the CVSA.  Our continued innovation has culminated in the latest version, the CVSA®II, and specialized products such as F.I.S.T.® (Field Interrogation Support Tool), a handheld version configured for military use. We’ve supported this innovative technology with a complete training program and a specialized interview method known as the Defense Barrier Removal (DBR®) System to help interviewers elicit information through building rapport.

Inventors are eager to patent their inventions because there are always people who will attempt to steal your ideas or reverse engineer a successful product. Such was the case with Dektor’s invention.

Another company is currently using the name “Dektor® Corporation” and is selling their version of the Psychological Stress Evaluator (PSE). Their claims have been discredited by Dirk Bell—the son of Allan Bell and an employee of the original Dektor—who calls it an “imitation.” This manufacturer claims to be producing the same product that the original founders of Dektor Counterintelligence and Security, Inc. invented and has even credited Bell, Ford, and McQuiston as the men who developed his product. While it is a similar product, it was created by reverse engineering the original, and claims of accuracy and superior quality should be scrutinized as most of the company’s claims are suspect according to Dirk Bell—who has the full facts about this matter and posted them online for all to see.

The trademarked and patented product that the three men of Dektor invented is no longer available, but the CVSA honored their invention and adapted it for the next generation. The work of Bell and his colleagues shows its value every day in the interview rooms of over 2,000 police agencies across the U.S. That doesn’t mean we are in stasis—scientists and researchers are constantly searching for new ways to improve the work processes of the law enforcement officials who work hard to protect their communities. We continue drawing from the original Dektor’s legacy today as we forge forward in the world of modern truth verification.