Contact NITV Federal Services for assistance and consultation with your truth verification needs.

“EXCELLENCE IN TECHNOLOGY TRAINING AND SERVICE®” 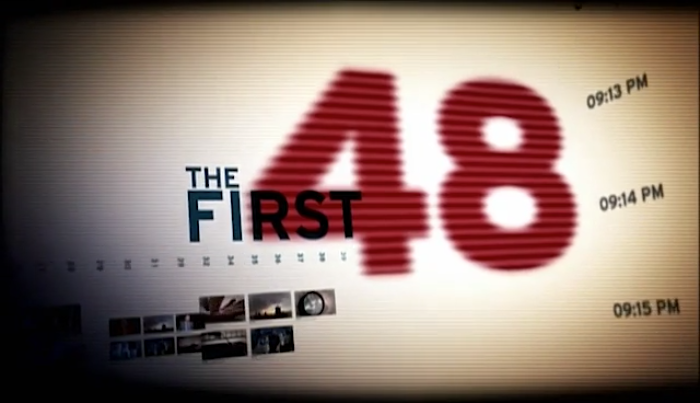 00:00
--
/
--
Utah, Pleasant Grove P.D.- Analyst/Det. Lt. Britt Smith reports that a grant from the Internet Crimes Against Children (ICAC) Task Force provided the funding for his department to purchase the CVSA. Lt. Smith states that just days after returning from training on the system, they re-opened a rape case involving minors that had occurred 7 years ago. The case had been closed months prior because the suspect had denied the abuse in a previous interview and the case lacked physical evidence, due to a delayed report. The suspect had been arrested years previous for other non-related sexual offenses. During court ordered treatment the suspect was given three polygraph examinations in an effort to disclose further victims. According to the suspect he passed all three polygraph examinations. This victim and details about this crime were never disclosed during treatment. Detectives re-opened the case with the intent of using the newly acquired CVSA as an investigative tool. The suspect readily agreed to take a CVSA exam, and bragged to Lt. Smith that he would have no trouble passing. The suspect failed the CVSA and when he was shown the charts from the exam which clearly showed deception, the suspect confessed. Lt. Smith states that the department has solved many crimes with the CVSA since then and that the CVSA has saved them time and money and in his experience, has never been wrong.