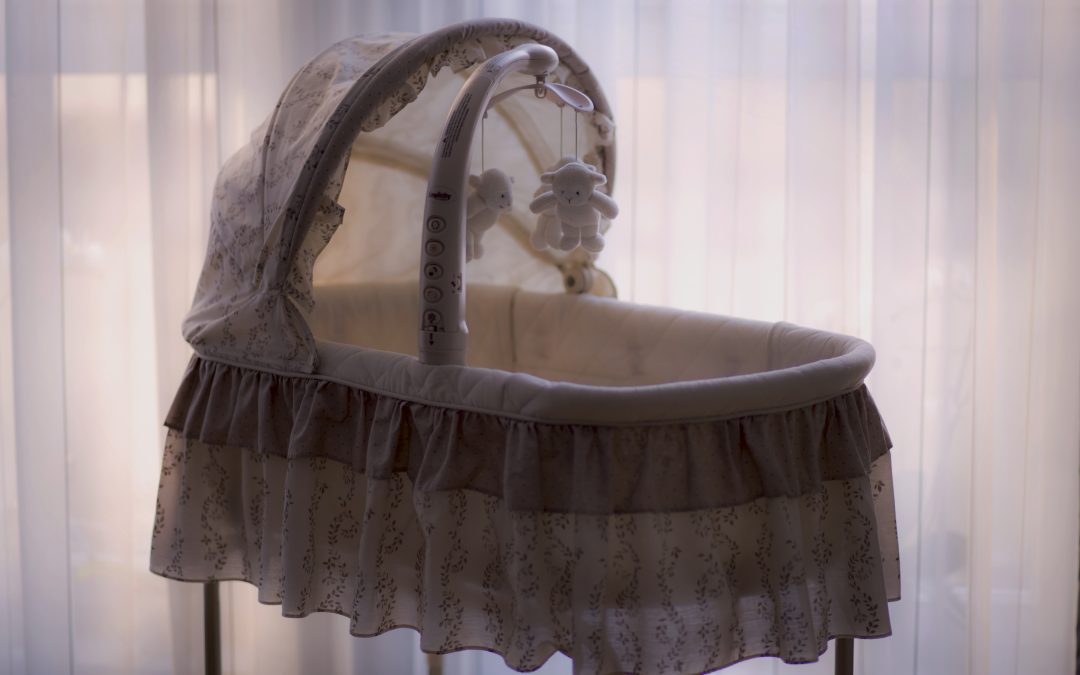 How do you determine who abused a child when the victim can’t speak up? Image source: freestocks.org.

We hold that precious new baby in our arms and promise to protect this tiny human being with everything in our power. It’s difficult to trust anyone outside of our family or friend circle with the care of our beloved child, but sometimes we have to trust a nanny or babysitter.

An entire industry has sprung up around our desire to ensure our children are protected. We use caregiver agencies that advertise full background screenings on their employees. We stuff hidden “nanny cams” inside teddy bears so their watchful eyes can record what is happening in our home and download apps so we can check in from our computer or cellphone. Still, our worst fears can come true when someone entrusted with a child’s safety harms them.

These cases are particularly difficult because how do you solve a crime when the victim is too young to tell you their side of the story? This was the challenge local law enforcement faced when a six-month-old child in Springfield, Ohio was seriously abused and they set about determining whether the parents or the babysitter had committed the crime. In such situations, the key lies in reliable truth verification examinations to test the interview responses of all parties who may be involved.

When the Victim Can’t Speak for Themselves

When a parent discovers their child has been hurt, it’s a heart-stopping moment followed by a frantic rush to the hospital, consultations with doctors, and a police investigation. For law enforcement, the challenge is that the victim—if they are a baby or toddler—can’t speak for themselves. Instead, these cases rely primarily on either physical evidence or interviews with adults who may have been involved in the abuse or witnessed it.

The U.S. Department of Justice recommends a multidisciplinary approach for child abuse cases. Law enforcement works closely with the medical community, the courts, and Child Protective Services or other social agencies. Officers called to the home must not only call for emergency medical services and use what First Aid training they have while waiting for medical support, but they must also secure the scene, gather any evidence, and interview the people on the scene.

Once doctors conduct emergency care and evaluate the child’s condition, the entire team works together to determine whether abuse took place and by whom.  According to a 2015 American Academy of Pediatrics report, Child Protective Services investigate over two million suspected child maltreatment cases, and 18 percent of those are for physical abuse. Some medical conditions can be mistaken for abuse, so those need to be ruled out by the physicians, and it is also possible that the physical damage resulted from a simple accident.

It is up to law enforcement and social workers to do the groundwork, look at the history of the family, obtain a statement from attending physicians, and talk to neighbors and others who interacted with the family. But the most important interview is with the parents or caregivers, as well as the child if they are old enough to provide details. If this is the case, law enforcement should approach the interview carefully and be assisted by a social worker with expertise in interviewing children.

It’s crucial to interview the parents as soon as possible because you don’t want an abuser around an injured child, and if they have other children, they may need to be removed from the home. This trauma can be avoided by moving the case along as quickly as possible so innocent parents can be reunited with their children and guilty parents can have their children taken into safe hands.

The parents in the Ohio case were interviewed and given a Computer Voice Stress Analyzer (CVSA®) examination by Springfield P. D. Detective Patrick Kemper. To aid in a quick resolution, the CVSA is a truth verification system that is portable and non-invasive, which is especially important since the mother and father will likely be confused, upset, and scared for their child. Both parents passed the CVSA, so the police were able to move the case along and focus on discovering the actual perpetrator, while the parents returned to caring for their child.

Eliciting a Confession from the Real Suspect

The parents in the Ohio case had left their child in the care of a babysitter. Once the parents were cleared by the CVSA exam, she became the main suspect. Her attorney arranged for her to take a polygraph to prove her innocence, and she passed. In many cases, this would have been considered good enough, but a keen prosecutor insisted that the babysitter also take a CVSA examination. It’s important to have this kind of consistency where all suspected individuals are given similar examinations. After all, not all truth verification is created equal; the CVSA has been scientifically proven to have an accuracy rate of 98 percent and a low error rate, but the polygraph has a high rate of false positives or negatives. There are also many countermeasures that can skew the results of the polygraph, and it is possible the babysitter used some of these to achieve an innocent result.

When the babysitter was given the CVSA examination, it showed deception on three different charts. Once she was shown these charts, she admitted to causing the injuries and plead guilty. Had the investigators taken the results of the polygraph examination at face value, a guilty woman might have walked free and continued to harm other innocent children. This is why it is crucial to not only use truth verification system examinations consistently on all suspects but also to ensure the chosen technology is the most reliable system available.

Investigating child abuse is not only emotionally difficult but often hard to prove. When physical evidence is scarce or unclear, interviewing witnesses, familial suspects, caregivers and, in some instances, older children who may be witnesses or victims can make or break such a case. The CVSA is a valuable aid in these interviews and provides a proven method of truth verification in order to quickly determine the abuser and get the child to safety. Once there is a confession, law enforcement becomes the voice for abused children who can’t speak for themselves.