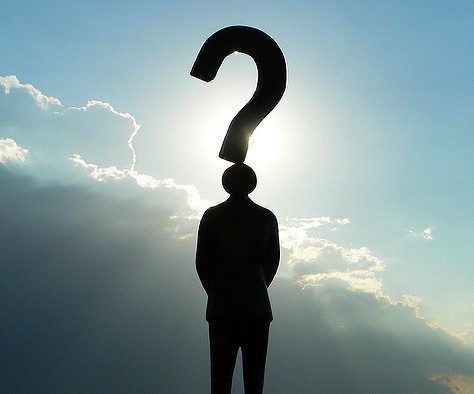 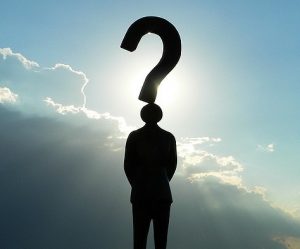 When 87-year-old Loretta Sinnen went missing from her Menominee, Michigan apartment in 1976, the Menominee County Sheriff’s Department opened an investigation. Loretta had been a staff writer for the Menominee County Free Press for many years and was well known in the community. She attended church every Sunday, and it was her parish priest who reported her disappearance.

Six months later, Loretta’s body was found in a slough that drained from the river. It would be twenty years until the truth about Loretta’s murder came out. Finally, a perpetrator was identified when he was interviewed with the aid of the Computer Voice Stress Analyzer (CVSA®)—a technology that was barely on the radar when Loretta was alive.

When Technology Fails an Investigation

Crimes are usually solved by the skill of investigators, modern technology, and a sprinkling of luck. But with Loretta’s murder, the process was stalled since there was no physical evidence, no witnesses, and no viable suspects.  Everyone who knew or resided near Loretta was interviewed at the time of her disappearance, including two men—Steven Montgomery and Robert Kelsey—who lived in her apartment building. When Loretta’s body was found on the Wisconsin side of the river, the Marinette, Wisconsin Sheriff’s Department worked with the Menominee police to re-interview Montgomery and Kelsey.

Montgomery was questioned and since he had no priors at the time, he was released after claiming no knowledge of the crime. Because Kelsey had a criminal record, he was given a polygraph examination. He passed, and this is where technology failed Loretta. At the time, the polygraph was the truth verification system used by most law enforcement agencies, despite being vulnerable to countermeasures. The polygraph measures physiological stress by monitoring heart rate, blood pressure, breathing, and perspiration. It is easy to affect the results of the exam by using tactics such as a tack in the shoe, biting the tongue, or squeezing the sphincter muscles during the control questions. These actions increase stress in such a way that when relevant questions are asked, the baseline data is incorrect and the entire test is affected. The polygraph is also vulnerable to false positives or negatives or inconclusive results. With no relevant insights gathered and one man cleared by the polygraph exam, Loretta’s case went cold.

A Break in the Case with Innovative Technology

After being cleared as a suspect, Steven Montgomery moved to sunny Palm Bay, Florida, but he wasn’t leading the life of a law-abiding citizen. In 1996—after he had been residing in Palm Bay for fifteen years—he was arrested for crimes committed there. When police ran a check on his name, they learned of his connection to Loretta’s murder and contacted Michigan police.

Questioned about the murder, Montgomery again denied any culpability, but Michigan police brought him back to their state for further inquiries. When the investigators were unable to obtain a confession or any new information, CVSA Analyst Detective Don Bauman was brought in to conduct a truth verification examination.

The CVSA was a newer technology than the polygraph, but investigators were obtaining great results with this truth verification system. The technology works by using a microphone to record answers to questions and measuring inaudible voice frequencies. As an individual becomes more stressed from lying, the muscles controlling the human voice vibrate at a different frequency, and the CVSA produces a chart showing these changes in voice stress. Unlike the polygraph, there are no countermeasures.

Montgomery agreed to take the CVSA exam and failed, with two charts indicating deception. When faced with the exam results, Montgomery confessed to the murder. It had been a burglary gone wrong, but he didn’t do it alone; Kelsey was his accomplice. Both men were arrested and charged with murder.

By the time Montgomery was arrested, the CVSA was making inroads in police agencies across America. Although it was tragic that Loretta’s loved ones had to wait so long for justice, the time that passed allowed for further innovation in truth verification technology. Montgomery wasn’t going to give a confession easily, but faced with the proof of his deception on the CVSA chart, he told the truth and provided additional information about his accomplice.

While not every cold case can be solved by an interview, CVSA technology is helping solve cases like Loretta’s that have languished for decades. Unlike the polygraph, the CVSA can be used to analyze old voice recordings, making it particularly useful when investigating old cases. As a journalist, Loretta’s words will live on in paper and in the digital world. Her killer’s voice and the results of his examination will also live on, stored now in a digital file as data that led to a confession.