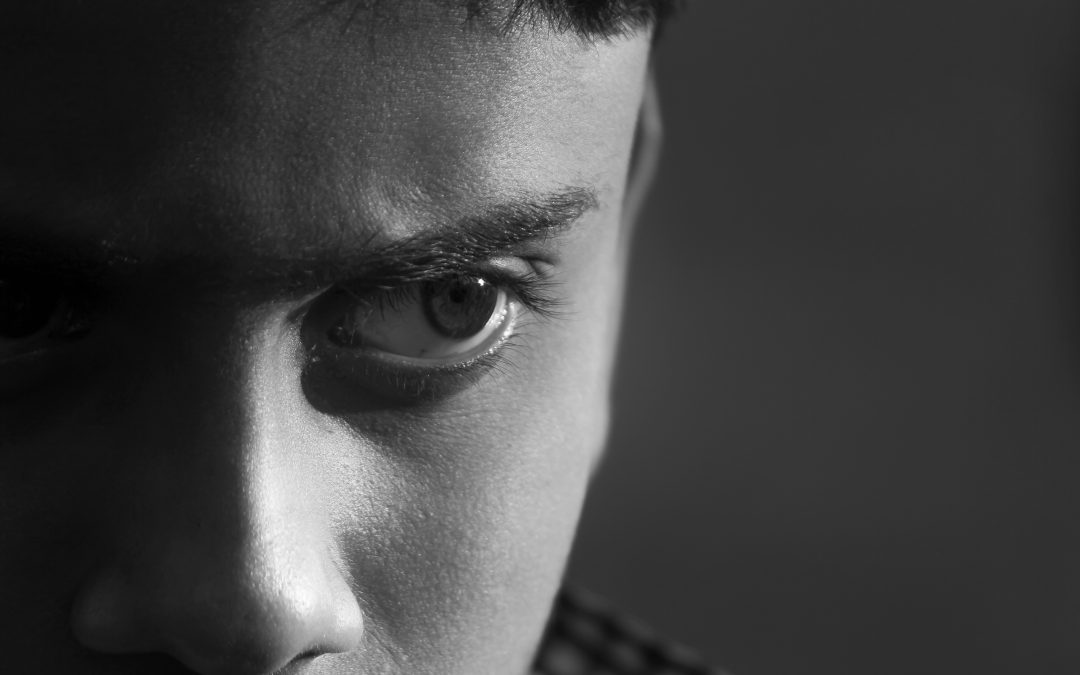 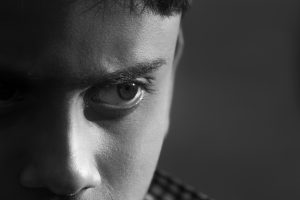 When a minor is accused of a heinous crime, it’s easy to forget that person is still a child. The police need to obtain information from the suspect, but accusatory interrogations aren’t appropriate when interviewing a minor. Instead, investigators should consider information gathering methods that take a more empathic approach.

A truth verification examination is often the best way to uncover information in such cases, but it’s important to choose a method that reduces stress before and during the examination—especially when dealing with a frightened child. Both the polygraph and the Reid Technique interview methodology used by polygraph examiners can increase stress for children accused of crimes. In comparison, the Computer Voice Stress Analyzer (CVSA®) and the Defense Barrier Removal® (DBR) interview technique utilized by CVSA Examiners is non-invasive and as gentle as possible. When investigators suspected a thirteen-year-old Arkansas boy was accused of coercing a seven-year-old to perform oral sex on him, they knew a polygraph would cause added stress for the accused minor. Instead, they employed the CVSA to successfully resolve the case with a less invasive, more empathic approach.

The Challenges of Investigating a Sensitive Crime Involving Minors

The accused boy hadn’t admitted to any wrongdoing during police interviews, so the Arkansas Juvenile Court Judge requested a polygraph examination. The Juvenile Court has jurisdiction over children aged ten to eighteen and sometimes to age twenty-one. While the practice of using truth verification for minors varies depending on the state, the Arkansas juvenile court allows them. But in this case, the Arkansas State Police Chief Polygraph Examiner declined to test the boy. In his opinion, the boy was too young.

After the polygraph exam was denied, Detective Todd Crowson of the Byrant Police Department agreed to conduct a CVSA examination with the permission of the judge, prosecutor, and defense attorney. The boy agreed to the CVSA exam.

The Downsides of the Polygraph When Interviewing Minors

The Arkansas State Police Chief Polygraph Examiner’s decision is understandable. While some polygraph examiners will test minors, many refuse because of the difficulties involved in administering the actual exam, avoiding increases in stress that could skew results, and providing an environment that helps the minor open up. After all, the polygraph requires a subject to remain still while hooked up to sensors and tubes measuring heart rate, respiration, and perspiration rate—a challenging task for many children who may struggle to sit still. In addition, the test is a lengthy and complicated process, and some children may not have the cognitive ability to completely comprehend the questions or the examination structure.

Since the polygraph measures stress in relation to questions, changes in stress during questioning could cause false positive, false negative, or inconclusive results. There are many factors that affect the accuracy of this exam’s results, such as a child who has Attention Deficit Hyperactivity Disorder (ADHD), difficulty understanding the concept of morality, or emotional problems from suffering abuse. In the case of the minor in Arkansas, we don’t know if he had any of these conditions, but children who sexually assault others are often victims of sexual abuse themselves. One study found the “victim to perpetrator cycle” to be approximately 35 percent. If a perpetrator was also a victim, they may feel more anxious, and it becomes even more imperative that they are “treated with professionalism, empathy, and understanding,” according to Kenneth V. Lanning, Former Supervisory Special Agent with the Federal Bureau of Investigation.

However, the need for an empathic approach becomes problematic considering the polygraph examination process is poorly suited to accommodate such sensitive situations. In fact, according to a 2003 study, most polygraph examiners did not modify the way they conducted the examination for minors. That’s not too surprising considering there isn’t much room for modification in a polygraph examination, which is usually conducted in a quiet, stark room with few human comforts. Plus, the Reid Technique, a line of questioning designed for use with the polygraph has been found to lead to false confessions due to its accusatory nature. This is especially concerning with its potential effects on a frightened child who might say anything to get out of the interrogation room.

The Non-Confrontational Approach of CVSA

In contrast, the CVSA is non-invasive, requiring only a microphone clipped to the subject’s clothing. The young person can move around, as long as they stay in the chair, and the CVSA Examiner makes sure the subject is comfortable and relaxed.

The key to a successful criminal interview with a minor is ensuring the child won’t be pressured or intimidated into answering truthfully. For this reason, CVSA Analysts avoid pressuring minors unduly by using the DBR interviewing technique, a method designed to build rapport with the interview subject. CVSA Examiners focus on the types of questions a child or young teenager can relate to and understand and tailor the interview to accommodate the subject’s age. Plus, the exam usually takes half the time a polygraph takes, a major advantage when dealing with a child. The more comfortable examination process reduces the situational stress, thereby helping the minor open up and ensuring accurate exam results.

The CVSA also doesn’t have the same limitations as the polygraph because it measures vocal microtremors that are inaudible to the human ear. There is no way to purposely control this physiological response. And because the CVSA uses vocal cues, it isn’t affected by conditions such as ADHD, drug use, or other physical or mental conditions that influence the physiological factors a polygraph exam measures. Essentially, the CVSA can work with anyone, as long as the person is able to speak and respond to questions.

Even a young person can understand the CVSA charts, which clearly show the difference between the stressed and the non-stressed vocal responses. After he was shown his exam results, the Arkansas boy confessed to the crime.

The success of this CVSA examination showed the members of the Arkansas Juvenile Court that the CVSA was an effective truth verification tool that provided accurate results while reducing stress for interview subjects. They consequently implemented the CVSA for initial information gathering as well as post-conviction monitoring.

It’s a tragedy when any young person commits a crime, especially against another child. Had this case gone unresolved, the boy could have gone on to harm another young child. The goal in these cases should be to protect the victims but also help the accused person get the help he or she needs, and the CVSA, combined with the DBR interviewing technique, is the best method to achieve this goal. Unfortunately, with over 20,000 American youths detained each day, there is probably another minor accused of a serious crime who is sitting in a police interview room right now. Whether innocent or guilty, he or she deserves to tell the truth without fear.