Using CVSA Technology in the Post-conviction Monitoring of Sex Offenders 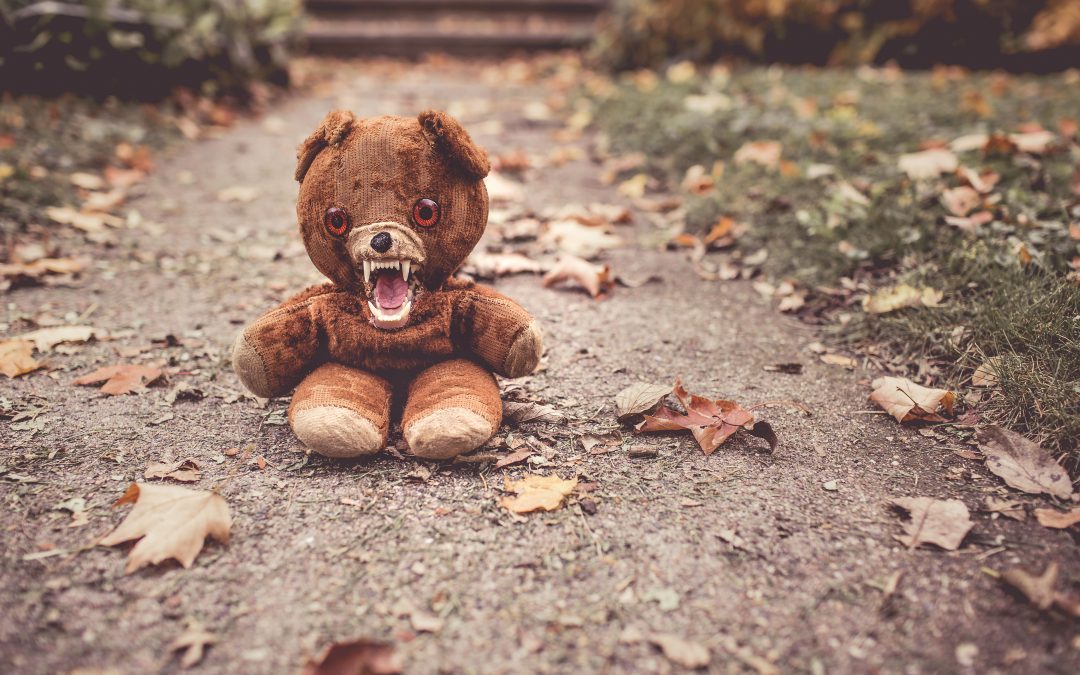 There’s an app for that—right next to a mom’s shopping apps and her Instagram filled with family photos, she can now keep track of registered sex offenders in her neighborhood.  The National Sex Offender Public Website (NSOPW) mobile application allows worried parents to search within a mile radius of their home, school, or playground to protect their children from predators.

After all, this is what the public wants. If it was up to most of us, we would lock up convicted sex offenders and throw away the key, but we have to allow them to re-enter the community after they have served their sentences. Legislators and law enforcement officials have responded to the call, working together to create initiatives focusing on the management of convicted sex offenders.

It’s only because of the fine work of law enforcement that these perpetrators are taken off the street. Many pedophiles, rapists, and murderers have confessed because they were given a Computer Voice Stress Analyzer (CVSA®) examination, and this same technology can be used to monitor sex offenders once they are in a treatment program or set free in the community.

Verifying information is crucial in the arrest, conviction, and post-conviction monitoring of sex offenders, but the objectives in pre-arrest and post-conviction monitoring require different approaches. During a criminal investigation, the CVSA examination is used to elicit a confession, a process veteran law enforcement officer and Expert CVSA Examiner Chad Jeansonne of Louisiana is well-versed in.

Chad describes one case in which he ran a CVSA exam on a 27-year-old man accused of molesting his five-year-old son. He says, “What was the most shocking thing about that case was here was…he had absolutely convinced his defense attorney he was innocent, he had absolutely convinced his family he was innocent, and even some of the prosecution staff was convinced he was innocent. It was shocking, and yet the moment I finished that exam and I looked at those charts, I knew. I confronted him, and he confessed. He did do it. He was a molestation victim himself. He was molested as a child and unfortunately, he had molested his child. Now he is in the state penitentiary serving time.”

Eventually, that man will be released, and, like other sex offenders, he may continue to commit crimes against children. And that’s where truth verification systems can help by providing a means of supervision.

While in treatment or in a maintenance program, a convicted sex offender may be given a preliminary truth verification exam to assess the psychological state of the individual and obtain information such as sexual history. With Chad’s suspect, for example, the fact that he was sexually assaulted as a child is pertinent when considering that he went on to sexually assault his own child.

Monitoring examinations are then used to ensure that the sex offender isn’t engaging in high-risk behavior and is complying with treatment protocols and parole conditions. These examinations should be conducted more like friendly interviews than interrogations. While polygraph examiners are trained in the Reid Technique—a more aggressive form of questioning—CVSA Examiners like Chad try to build rapport in order to get the most honest answers from offenders who are already wary of law enforcement.

Benefits of CVSA Over the Polygraph in Sex Offender Maintenance

While the polygraph has been commonly used in post-conviction monitoring, the flaws inherent in the technology and the examination process itself aren’t conducive to these sensitive types of interviews. A 2002 report called The Current Role of Post Conviction Sex Offender Polygraph Testing In Sex Offender Treatment indicates that the polygraph is not an appropriate tool to use with people who are psychotic and that the polygraph may have inaccurate results if the interview subject’s IQ falls on or below the borderline range. The polygraph is also not effective on sociopaths or psychopaths, and it is vulnerable to easily researchable countermeasures. All of these issues may produce false-positive, false-negative, or inconclusive results which will interfere with the accuracy of the monitoring process. And since a wide range of personality types may be arrested for sexual offenses, using a system with so many weak spots means many offenders could slip through the cracks.

In contrast, the CVSA in the hands of a well-trained examiner isn’t affected by countermeasures and isn’t limited by the same parameters regarding personality types or psychological conditions. Because of this, the CVSA is an appropriate tool for tracking the post-conviction progress of all candidates.

While the polygraph has been the truth verification method of choice in the past, the CVSA’s accuracy and ease of use is winning converts. In 2014, U.S. Federal Court Judge Norman Mordue ruled that the CVSA is comparable to the use of a polygraph as a tool to monitor sex offenders who have been released and are under supervision by the 2nd U.S. Circuit Court of Appeals in the Northern District of New York.

With CVSA, there is even more opportunity for managing dangerous individuals with post-conviction interviews that allow parole officers to gauge whether a sex offender is compliant with the terms of their release. A mother with an app is using technology in one small way to protect her family just as a CVSA Examiner is also doing his or her part to protect all of us from sex offenders who have made it out from behind bars.