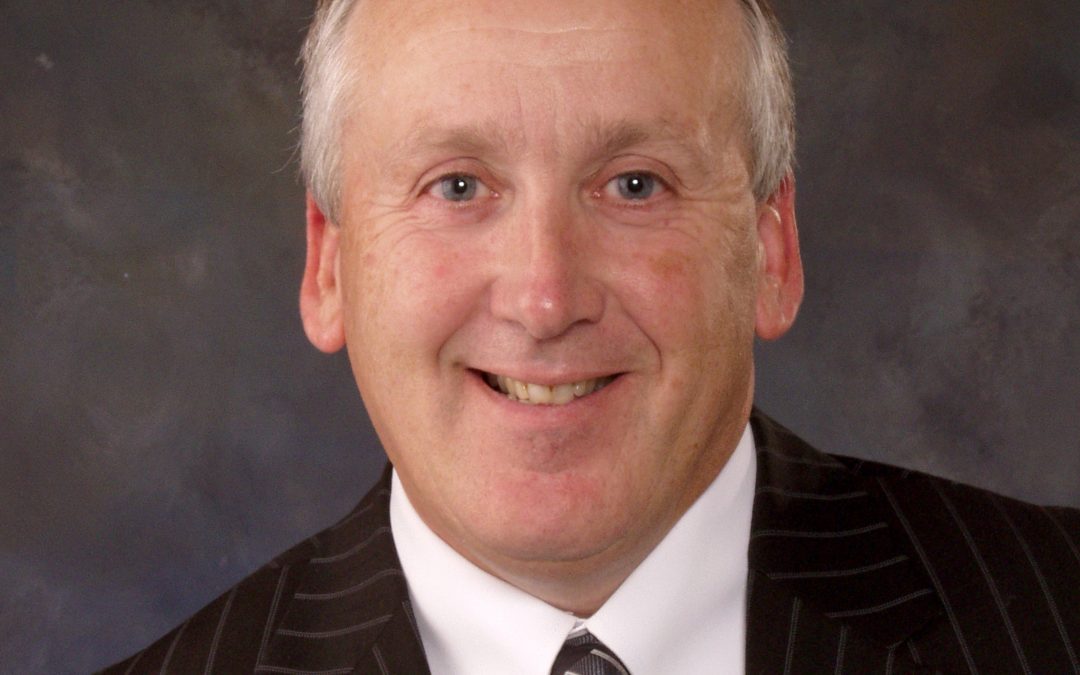 One of the benefits of being part of the NITV® community is getting to know the talented investigators who take the time to become Certified CVSA Examiners. This is a group of men and women who don’t settle for the status quo. Recently, I had the opportunity to speak with one such person: Don Wiebe. The retired Detective Sergeant was formerly with the Saanich (British Columbia) Police Major Crimes Division and has 30 years of experience in police service.

In 2002, Don became the first qualified CVSA Examiner in Canada. As the authority on interviewing in the Major Crime Section, Don reviewed a CVSA information pamphlet and signed up for the training program. NITV loaned him the CVSA technology for a six-month trial.

By the end of that period, Don found CVSA to be an invaluable tool and recommended that his department officially adopt this technology. He went on to conduct CVSA examinations for other police departments in the area and specialized in interview and interrogation techniques.

Don Takes Interviewing and Interrogation Beyond the Reid Technique

For over 20 years, the Reid Technique has been the go-to methodology for police interrogation, but Don knew there had to be a better way. He says, “The Reid Technique has come under great criticism in the courts due to its ‘don’t take no’ attitude. It is also a very strict step process which doesn’t work on all types of personalities. There have been many studies conducted in which results show the most effective way to get reliable, truthful information from your subject is to bond with them and have them relate to you. It is much harder for a person to present you with untruthful information if they like you.”

Based on these ideas for a more empathic interview technique, Don and his partner Robert M. Wall developed an interview and interrogation course called The Analytical Interview System® (AIS). AIS can be used in conjunction with CVSA and is most effective when used by officers familiar with kinesics or behavioral interview and interrogation techniques. Don explains that “The AIS course teaches an examiner to identify signs of deception both through the verbal cues used and the body language cues displayed. As well as giving an examiner the tools to recognize deception, the course also gives the examiner the skills to extract a legal confession out of the person should he get a ‘deceptive’ result.”

The AIS course takes trainees through a step-by-step process using police-related videos and is based on contemporary studies and techniques adaptable to any investigation, investigator, or suspect personality type.

According to Don, “The AIS Course also teaches the examiner how to assess a suspect’s personality type and how to interview them based on their personality type. Part of the AIS course is how to most efficiently transition from a CVSA into the post-test interrogation. There are many techniques taught during the course which will enhance the examiner’s chances of getting a post-test confession.”

The Reid Technique is often used in conjunction with polygraphs, but Don found that the CVSA combined with his AIS methodology was more effective, accurate, and easier for operators to use. This powerful combination of technology and technique proves itself to be, as Don puts it, “a very powerful tool in any Police Department’s arsenal.”

Don was kind enough to share two of the numerous stories in which CVSA was instrumental in successfully solving a case and clearing the names of innocent suspects. In one investigation, a prominent doctor had been accused by one of his female patients of sexual assault. “The alleged victim agreed to take a CVSA and she was shown to be ‘deceptive,’” Don said.  “A post-test interview revealed that she had lied to try to get a financial payout.”

In another case, a woman claimed her one-month-old baby had been kidnapped. However, a CVSA examination indicated she was being deceptive, and “a post-test interview revealed that the woman had lied and that she did not actually have a baby.”

These are just two examples of cases in which CVSA has effectively obtained confessions and exonerated innocent suspects. Without this technology and the skill of Examiners like Don, those falsely accused “would likely have been convicted for crimes they did not commit.”

Transitioning the CVSA for Wider Engagement

Don is now in private practice and operates ITV Consulting with Robert M. Wall, also a retired police officer and a Certified CVSA Examiner. Both Don and Robert are Primary Analytical Interview System Instructors for NITV Federal Services. Don and ITV Consulting are successfully using the CVSA in many applications, including civil and criminal investigations and pre-employment background screenings. One of their major contracts for the past nine years is with the British Columbia provincial government.

As a member of the Board of Directors of the National Association of Computer Voice Stress Analysts (NACVSA), Don highly recommends the upcoming CVSA Advanced Continuing Education Conference to be held January 9–13, 2017 in Orlando, Florida for any law enforcement organizations interested in learning more about the technology.

Don offers a final piece of advice for those seeking a better form of truth verification:  “I would recommend that the departments train examiners that have a high skill level in the field of interviewing and interrogation. It is imperative that the examiner is both interested and skilled in these two disciplines. As for myself, I have become a better investigator since I have become a CVSA Examiner. Of course, it is a valuable tool that coupled with my skills as an interrogator have proven very successful in numerous investigations.”