Interview with Chad Jeansonne: Using CVSA and Communication Skills to Connect with Suspects 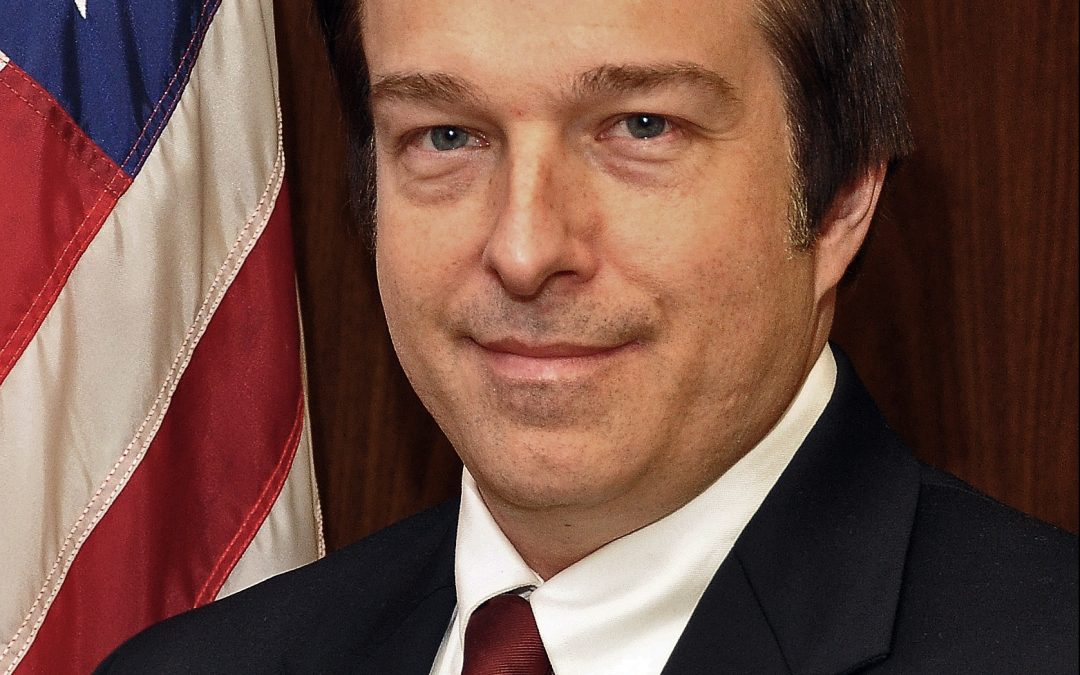 Have you ever met someone and immediately felt comfortable sharing something not even your closest friends know about you? Chad Jeansonne is that kind of person; he just puts people at ease. But he also happens to be a veteran law enforcement officer and Expert CVSA Examiner.

With a Master’s degree in criminology and forensic psychology and experience as a Military Police Officer in the Air Force, Chad has a wealth of knowledge and experience in his field. But it wasn’t until Chad discovered the Computer Voice Stress Analyzer (CVSA®) that he realized the potential of combining this technology with his own communication skills to realize his passion—solving crimes by hearing it from the suspect’s own mouth.

The Human Connection vs. Forensics

Chad trained in residence at what is commonly called the “body farm:” the National Forensics Academy in Knoxville, Tenn. But, with vast experience on both the forensic and investigative side, Chad believes, “It’s not forensics that solves cases; it is just solid investigative work and, more often than not, it is a confession. It is the ability of that law enforcement officer to go into a room and find some type of rapport with that person and, for some strange reason, get a confession or at least get information that furthers that case.”

Chad was already an experienced interviewer when a CVSA Examiner from another agency introduced him to the technology. Chad says, “I was pretty much blown away. I came back to my department, and I started reading everything I could get my hands on about CVSA.” He went to his department and advocated for this technology to help them solve their backlog of cases. “I called it the game changer. We needed something to tilt the scales in our favor and help us exonerate people as well as determine who is lying or not.”

From there, Chad contacted NITV Federal Services and started training. He needed to experience the technology himself: “You’ve got to know my personality is one of ‘show me.’ I am not one to get pulled into the hype of things. I am very calculated and intellectually nerdy.”

Chad continued to learn more about the CVSA through advanced training, and he started providing CVSA examinations for other agencies such as State Police, Child Protective Services, Wildlife and Fishery agents, and prosecuting attorneys.

Chad has found a way to personalize his interactions with suspects that may be involved in “the whole gamut of human depravity…murder, rape, property crimes, arsons.” He wrote his Master’s thesis on the psychological profile of a pedophile, so he was prepared when their department was inundated with these horrific events. He says, “At one point, I specialized in child sex crimes. Not by choice—it was unfortunately just for pragmatic reasons.”

One of those cases became what Chad calls his “watershed” when he used CVSA in an interview with a man suspected of molesting his five-year-old son. The suspect had almost everyone convinced he was innocent. Even Chad, after reading the case file, came to that conclusion—until about five minutes into the CVSA examination. The charts indicated “deception,” and the man confessed.

This isn’t unusual. Chad says, “There have been many others where I have tested people, and they swore up and down and they swore to Jesus and swore to their family, ‘I never did this.’”He goes on to say that the benefit of the CVSA is the ability to show suspects the digital printout of their results. “I confront them with it, and…it is just kind of like a dose of reality to their deception. It is kind of like a sledgehammer on their psyche…It’s a tangible visual recording of their deception, and they can’t deny it.”

But even though CVSA can show suspects clear charts of their deception, the examination still requires the human skill of the examiner to get the suspect to open up. Chad describes what he does as a CVSA examiner as an “art and a science” and explains, “The science comes in from the instrument which is designed to record the physiological changes in a person. The art comes in the examiner’s ability to communicate with a person and to put them at ease, to build rapport with them, to get them to open up their dark secrets that they don’t want to tell anybody.”

As is put forward in NITV Federal Services literature, Chad recommends that police departments sending their people for CVSA training select people who are gregarious and enjoy talking with people. Chad mentions that when he goes to court, the debate goes, “Does the instrument detect deception or does the examiner?” He says, “You can’t have one without the other. If the examiner is well trained and knows what they are doing and understands human beings and how they think, and they adhere to the protocols and use the instrument in the proper way that it is taught then you get really phenomenal results.” He stresses that no truth verification system can be effective unless the person giving the examination can connect with people while being well versed in the operating system.

With his Southern charm and easygoing personality, it’s clear that Chad can put people at ease in interrogation situations. He says, “Communication and meeting people has always been a plus for me, so that was kind of a natural extension into Voice Stress Analysis work. You have to get them to open up or else they won’t be comfortable with you.”

Chad credits the extensive CVSA training with helping him hone those communication skills, and he shares his expertise with others: “I’ve taught interview tactics to other agencies, and I have told younger recruits and so forth, there is a weird chemistry and that is the only kind of term I can use for the bonding or what occurs in there [the interview]. It is very odd and strange. Human beings have likes and dislikes, and there is something about one person that opens a person up, and they repel someone else.”

Every officer has their own strengths, but not everyone knows how to gain that rapport with a suspect who is already suspicious of the police. While some police officers can’t hide their disgust for people who commit sex crimes or homicides, Chad says, “I learned for the greater goal of prosecution to just sort of mask or suppress those feelings and just talk about football or fishing or whatever I need to do to open up the door to this person and let them see me as human.”

Chad’s strength as a communicator and his ability with the CVSA were lauded when he received the  2014 James L. Chapman Award for Excellence from the National Association of Computer Voice Stress Analysts, but he refuses to take all the credit: “We have closed cases that would have otherwise never been closed and we have solved cases that would have otherwise never been solved without the use of CVSA, and that is just fantastic.”

Please reach out to us at NITV Federal Services to learn more about our CVSA systems and training.