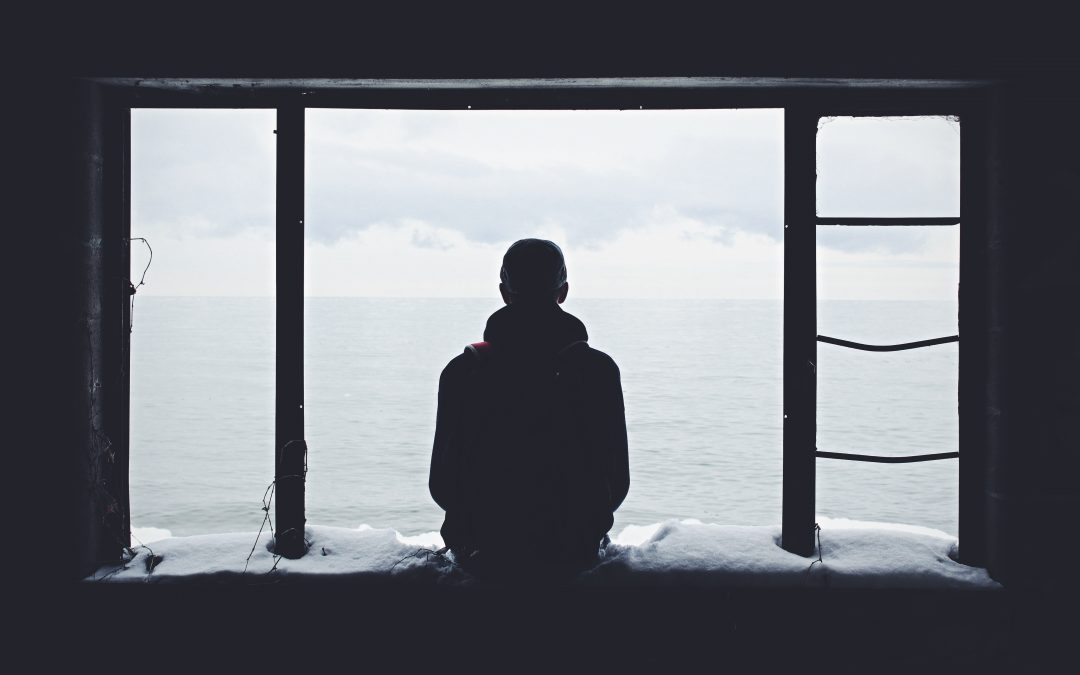 I fell in love with a sociopath. This man could quote Foucault or win any debate. He could command a room with his brilliant, witty discourse, and dozens of women fell for his charm, even when it became apparent it was calculated. He wore an alluring mask, but, inside, he despised women and people in general.

This charm is what makes sociopaths and psychopaths so very dangerous. Take Ted Bundy, infamous serial rapist/murderer—he got away with his crimes for a long time because of his charismatic personality. Not all psychopaths are killers, and even the medical and psychiatric community has a difficult time diagnosing and distinguishing the various types and levels of anti-social personality disorders. But what is common among people with these conditions is a flat emotional affect. They don’t feel things the way others do, and that makes it difficult to test someone using tools that gauge physiological reactions in response to questions. It’s not that they have no emotion—they feel anger, boredom and frustration, but they don’t feel empathy, love, or anxiety the way most people do.

Sit a sociopath or psychopath in front of a polygraph to get the truth and their truth is what you will see on the charts. The psychopath simply doesn’t feel guilt or remorse about their crimes. But, no matter how hard they try, a psychopath or sociopath has no way of affecting the subtle voice frequency changes measured in the Computer Voice Stress Analyzer (CVSA®) examination.

A study by Anthony Wagner at Stanford University using fMRI demonstrated increased activity in the prefrontal cortex when a test subject was lying. This area of the brain controls executive thoughts or cognitive behavioral actions such as problem solving, decision making, and planning as well as how we engage with other people. Most researchers have concluded that sociopaths may have some damage to the prefrontal cortex, but it is nurture versus nature in some cases. Sociopaths can become that way over time, but psychopaths are just born with different prefrontal cortexes.

Wagner reported that individuals can use countermeasures such as breathing or tiny movements which could affect the fMRI tests. Sociopaths and psychopaths have perfected the ability to lie while appearing truthful and, because their brains are wired differently, they not only appear unaffected by challenges to their truthfulness, they are unaffected, or they think of it as a game they know they will win.  And since the polygraph measures physiological changes, these countermeasures can affect that truth verification system and skew results.

But while physiological signs can be manipulated, verbal deception is much trickier. Speech is controlled by various parts of the brain including the sensorimotor cortex, which coordinates the muscles used to move our mouths. We also form language in the temporal lobe (Wernicke’s area) and left frontal lobe (Broca’s area). An FBI special report on psychopaths detailed how psychopaths may be experts at manipulation through body language and faking emotions, but there are differences in the way they communicate. According to the report, while psychopaths are skilled storytellers, “Language analysis tools indicate that many aspects of language are not consciously controllable by the speaker.” Psychopaths can copy emotions or parrot speech, but they often use different words and form language differently than the average person. This puts a weak spot in their armor, and law enforcement should focus on finding the truth via what they say, how they say it, and how it registers on a CVSA chart.

How CVSA Outwitted the Psychopath

Don Wiebe, a former Canadian police detective and a CVSA Examiner, has experienced first-hand CVSA’s accuracy when dealing with psychopaths. He says, “After I received my training as a [CVSA] Examiner, I wanted to know if it would actually work on a psychopath. We had a murder investigation where a subject had been convicted of first degree murder, but the body of the female victim had not been recovered. The convicted male subject had been in custody for 16 years and had never admitted to the murder. He had been diagnosed as a psychopath by a psychiatrist.”

During the first CVSA test, Don’s subject answered “no” to all these questions, but the charts showed “deception.” He was given a second examination, and this time, he answered “no” to the first two questions, but he also made a mistake and answered “yes” to the third. The charts showed significant deception in the first two questions and none on the third question when he answered “yes.” After Don showed the subject the results of the test, the man admitted to the murder. This was the first time he had made this confession, proving that even those who exercise great self-control can make mistakes.

When the average person lies, their heart rate and blood pressure increase, cortisol is activated, and they exhibit uncontrollable physiological changes. But the psychopath or sociopath remains calm and shows no emotion, at least not in the eyes or body language. As charming and seductive as the sociopath or psychopath may appear, they have tells just under the surface of the words they speak. They may be able to convince even seasoned investigators of their innocence or fool the polygraph, but the CVSA charts call them out every time.