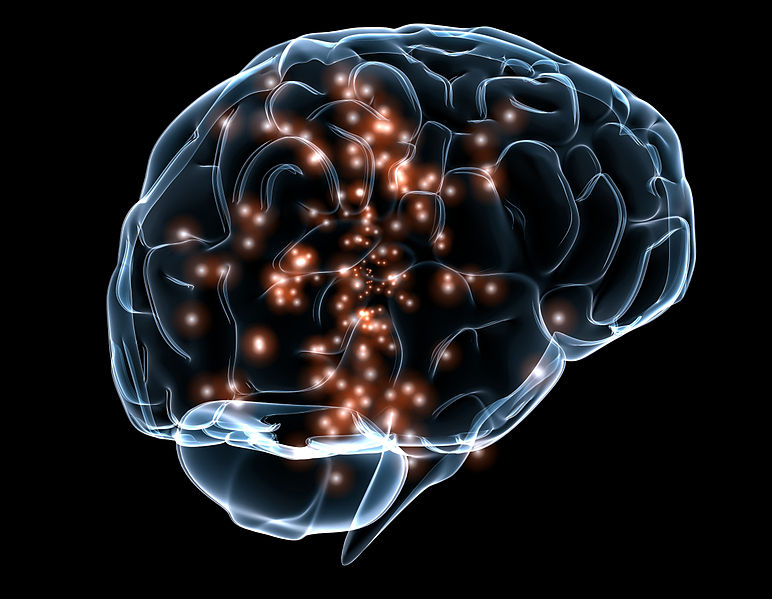 Our memories are a large part of what makes us who we are. That’s why on long-running soap operas, when the writers run out of fresh ideas for a character, they give them amnesia and fill their head with new ideas. While most of those depictions are hyperbole, the reality is our memories are often at risk or malleable.

Memories disappear because of natural factors that law enforcement cannot control, such as time, age, or disease. But our ability to recall events can also be distorted by trauma, torture, and coercive persuasion. As such, law enforcement should be careful that they are not impacting a witness or suspect’s memory by using accusatory, extensive interview techniques which may lead to false memories or false confessions. Instead, police should use empathic interviewing techniques which help subjects recall events clearly.

How Memories Are Impacted by Persuasion

When a police investigator is gathering information through an interview, it can be challenging when the witness keeps saying, “I don’t remember.” Sometimes, they truly don’t remember, and other times it is a lie. We want to push that person to remember or tell the truth, but that can backfire if the subject provides faulty information out of fear or confusion.

A 2013 study conducted by Julia Shaw of the University of Bedfordshire and Stephen Porter of the University of British Columbia found that certain police interrogation techniques can cause false memories. The sixty vetted students who participated believed they were involved in a study about how people remember their childhood. The researchers asked students to provide details about an event they remembered from when they were between the ages of eleven to fourteen. The participants were questioned during three 40-minute sessions one week apart using a structured interview process. The researchers asked them to recall both a false event provided to them by the researcher and a true one. The false event did not contain many details but involved contact with police in a minor incident. Researchers used priming techniques over the course of the interview sessions, including providing false evidence statements from their parents and utilizing social pressure tactics.

By the end of the experiment, 21 of the 60 participants were “classified as having false memories of being involved in the criminal event resulting in police contact.” These participants not only believed they had committed a crime but provided details about the event. The researchers ended the study early because they felt they had the evidence to support their research and were worried about the impact this study was having on the participants.

The researchers also pointed to accusatory interrogation practices, quoting resources from another study, by Jennifer T. Perillo and Saul M. Kassin, which showed that “about 25% of false convictions are attributable to faulty confession evidence, which is often obtained via questionable Reid model interrogation tactics.” Such adversarial Reid Technique interviews—sometimes accompanied by polygraph examinations—have been proven to be ineffective or even harmful. The most famous example is the two-million-dollar settlement won by Juan Rivera, who was wrongfully convicted of rape and murder after a lengthy Reid Technique interview and accompanying polygraph examinations.

Fortunately, police interrogations have evolved over time from brutal methods such as “the third degree” to techniques which build rapport with suspects and witnesses.  This paradigm helps investigators achieve results in the interview room with a lower chance of inducing a false memory or confession.

When a suspect is afraid or uncomfortable, their brain and body want to go into fight-or-flight mode, which can cause memory loss. It is in law enforcement’s best interest, therefore, to use interview and interrogation techniques which help interviewees relax in order to encourage them to accurately access their memories.

Building rapport and finding some connection with that person helps the investigator gather information without using coercion, lengthy interrogations, or overly persuasive methods. For example, a police officer who is not displaying his weapon will appear less threatening during an interview. Making small talk, cracking a joke, and then letting the individual know how the process will play out also provides comfort. Offering someone a drink isn’t just a social comfort in these situations; keeping your subject hydrated is important because dehydration affects memory. Once questioning begins, the investigator must be cognizant that they aren’t being coercive or using tactics that would might confuse a person’s memory. Constant repetition of facts over many hours of interrogation and making unfounded claims that other people know they committed the crime are all ways in which false memories may be planted. This is especially important if you are interviewing a child, teen, or someone with a mental challenge, as they may be more susceptible to suggestion.

CVSA Examiners are trained in more advanced rapport building techniques such as the Defense Barrier Removal® and the Analytical Interview System (AIS®). These methodologies and others—such as the PEACE Method used in Canada and the UK—encourage establishing engagement through a comfortable environment and a conversational interview style. While the Reid Technique was developed as a method used in polygraph testing, the CVSA Examiner uses the Computer Voice Stress Analyzer (CVSA®), a truth verification method which is simultaneously less invasive than the polygraph and more effective. Truth verification can also assist investigators in finding out if the statement “I don’t remember” is true or if the subject is being deceptive.

False confessions can destroy an entire case while police move forward with prosecutors to convict an innocent individual instead of focusing on other suspects. As such, it’s important for law enforcement to help suspects and witnesses access their memories with clarity instead of muddying their recall through accusatory methods that may create false memories in frightened or confused subjects. The innocent man or woman who walks out of your interview room or even the guilty one taken away in handcuffs will remember one thing—you treated them like a human being. That’s a best practice in any sector.