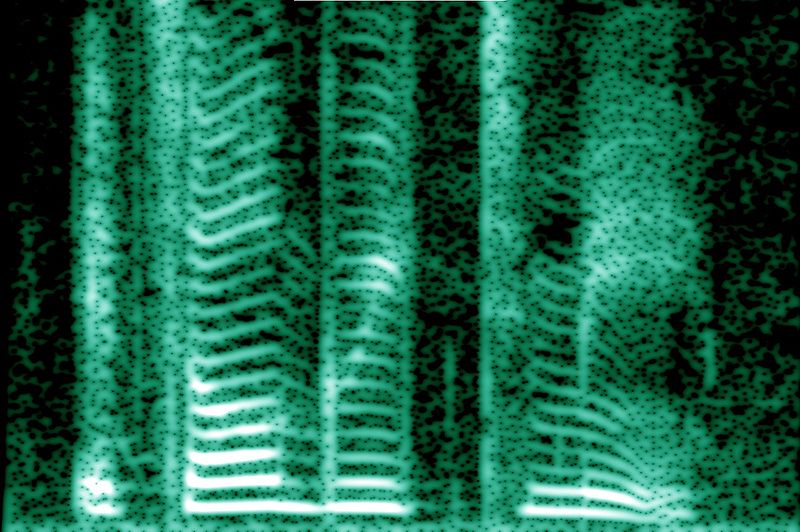 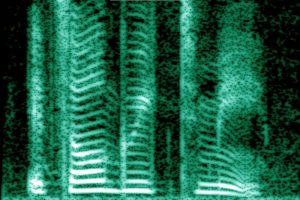 Computer Voice Stress Analyzer (CVSA) is a technology that can detect inaudible “voice stress” in subjects who are undergoing questioning or examination. Voice stress is strongly correlated with deceit, and detecting it can go a long way in eliciting legally valid confessions. But it is difficult—oftentimes impossible—to detect voice stress using the unaided ear alone. The CVSA has a growing following due to its practical effectiveness and its established scientific foundation. It is commonly used in criminal investigations and pre-employment background checks.

An Overview of the Human Voice

When you hear a person speak, you only hear the audible portion of that person’s voice, or, in other words, what can be heard by the “naked” ear. This audible portion is comprised of two scientific components: the glottal tone and formant frequencies. Your glottal tone—as the harmonic component of your voice—is heard when air moves through your larynx and vibrates your vocal cords to produce the sound of your voice. Formant frequencies appear when the air throughout your airways and within your head and facial cavities—such as your nose—is disturbed by your glottal tone. Picture air moving through a flute as you breathe through the instrument. Multiple holes across the flute hold still air which is then disturbed by your breath as it pushes through the flute to produce a harmonic sound. This harmonic sound is comparable to your voice.

When you speak, you can hear your own voice and those of other people around you. If someone talks to you when they’re upset, you can likely hear signs of that distress in his or her voice. You can’t, however, detect inaudible stress in someone’s voice with the naked ear, especially when a person is trying to disguise his or her stress as calmness.

The CVSA technology is unique in that it distinctly focuses on the inaudible and stress-induced factors of the human voice called muscle micro-tremors. These micro-tremors are also called “frequency modulations” and are superimposed against the audible frequency of your voice.

The CVSA is scientifically founded on “vocal cord micro-tremors,” a physiological concept that has been presented and corroborated by many scientific researchers since the 1950’s. This concept suggests that micro-tremors occur in the form of “minute oscillations” when voluntary muscles—such as your larynx, which houses muscles and tissues surrounding your vocal cords—engage and contract.  Minute oscillations are incredibly small—hence the term “minute”— yet they are efficient in that they can produce up to thirteen oscillation cycles per second.

The scientific concept of minute oscillations was initially explained by the University College of London researcher Olof Lippold in his 1971 Scientific American article entitled Physiological Tremors. Minute oscillations are produced when vocal cords vibrate at a specific frequency range. When you are faced with psychological and/or physiological stress, the minute oscillations produced by your voice vibrate and their frequency range levels increase. Your frequency levels, however, are distinguished from those of another individual; these levels vary among people and are influenced by factors like gender, culture, and geographic location.

The CVSA technology translates this concept into practice by converting the wave energy produced by the minute oscillations/micro-tremors into computerized waves that can be observed in real time. The observed and computerized wave energy is used to detect and identify psychological and physiological voice stress in humans, and this data is displayed in an easy-to-read chart. Charting these responses is incredibly useful in criminal investigations, but it is important to note that, contrary to popular belief, the CVSA does not actually “detect lies” but rather detects voice stress waves that are hallmarks of deception.

The Future of Truth Verification

Since its development in 1988 by Charles W. Humble—the founder of NITV Federal Services (NITV FS) who patented a process to quantify stress in the voice—the CVSA® has assisted in the resolution of thousands of “unsolvable” crimes and crimes that otherwise would have reached an investigative impasse. Just as importantly, this technology has played a pivotal role in the exoneration of many innocent individuals who were once at great risk of false or undeserved incarceration.

Ultimately, the greatest advantage of the CVSA is as a companion technology for law enforcement; despite the sophistication of the system, it still requires trained, knowledgeable officers conducting the examinations for best results.  The CVSA is a vital tool for gathering information and obtaining confessions during police interviews. Both the science behind the technology and the many real cases it has helped resolve point towards the CVSA’s critical role in corroborating justice within the U.S. legal system.